Introduction to the Hyperbola

A hyperbola is the set of all points in the plane, the difference of whose distance from two fixed distinct points is a given positive constant that is less than the distance between the fixed points. 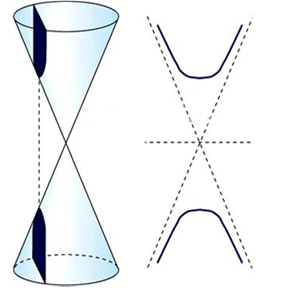 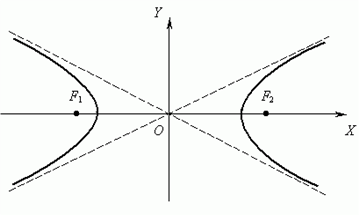 ⇐ Applications of Ellipse ⇒ Components of a Hyperbola ⇒